If you follow my Sunday Update you will have seen this week is jam-packed with Returning Shows.

Let’s start with tonight’s shows. At 8pm we have Private Eyes on Universal. This is the 2nd half of Season 2, starring Jason Priestley as Matt Shade and Cindy Sampson as PI Angie Everett. They make a great duo and it’s been a great show to watch. Universal have been repeating past episodes so you can still catch up on the show if you’ve missed it. Plus if you’ve seen Gone on Universal as well, it’s the finale at 9pm!

If you like a period drama then BBC2’s Versailles is for you, filled with love, power and betrayal. Sadly I read that Season 3 that starts at 9pm, will be the last so make the most of it. 🤴🏼

Now that other show that starts at 9pm on ITV2 I know will be taking over some peoples lives, is Love Island 🌴 ☀️ Always brings lots of opinions and we have a love/hate with some of the cast every time.

Coming to Channel 4 tomorrow we have the return of Ackley Bridge 😍 I loved S1 it had a great cast, storyline and was brilliantly acted by all. Jo Joyner and Sunetra Sarker both return along with Paul Nicholls, Amy-Leigh Hickman plus we will see Kimberly Walsh appear as character, Claire Butterworth. Starts at 8pm. 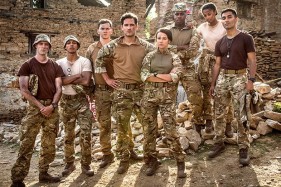 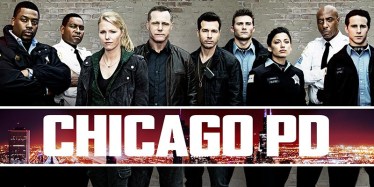 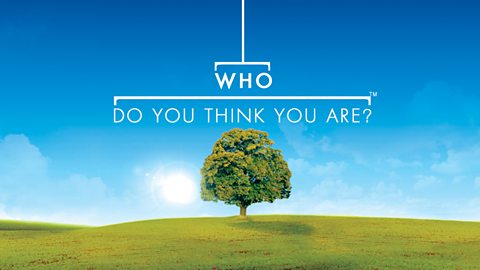 Double dose of Michelle Keegan this week kicking off with Our Girl back on TV 📺 tomorrow night at 9pm on BBC1. Then she is the star of opening episode of the latest Who Do You Think You Are? Back Wednesday also BBC1 at 9pm.

Thursday night on 5USA has the return of S5 Chicago P.D. Only having finished last month in US I feel it’s been a long time since we saw Sgt Hank Voight and Co. I feel it will start of strange for me due to the departure of Sophia Bush’s character, Erin Lindsay. However I’m sure the 22 episodes will be action packed as always.

The week is then completed with the return of Aidan Turner’s Poldark for S4. Ross and Demelza work on rebuilding their marriage but new arrivals threaten that. 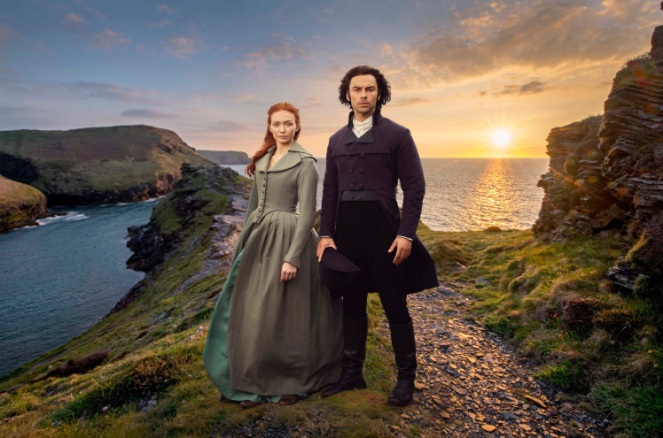 Will you be watching any of these shows? I’d love to know drop me a comment 😍